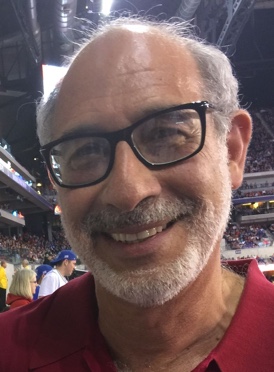 “Dr. Andy” is the founder and director of the Penguin Project. He is Professor Emeritus of Clinical Pediatrics and the former Head of the Division of Child Development at the University Of Illinois College Of Medicine at Peoria. He has been the primary medical specialist in central Illinois involved in the diagnosis and treatment of children with disabilities for over 35 years.
Although retired from the university in 2012, Dr. Morgan still has an active practice and continues as the Medical Consultant to Peoria School District #150 and to the Tazewell-Mason Special Education Association. Previous professional positions include Medical Director of Easter Seals of Central Illinois and the Medical Director of Pediatric Developmental Rehabilitation at the Children’s Hospital of Illinois. He has been actively involved in the education of medical students, medical residents, physicians, and health care professionals. He is a frequent presenter and lecturer at meetings and conferences at the regional, state, and national levels. In his spare time, Dr. Morgan has been actively involved in community theater for more than 30 years as a director and as a performer. He has more than 20 directing credits including “The King and I”, “Gypsy”, “Bye Bye Birdie”, “Crazy for You”, and “Thoroughly Modern Millie.” He lists his favorite roles as Atticus Finch in “To Kill a Mockingbird” and Tevye in “Fiddler on the Roof.” He created the Penguin Project ® in 2004 to combine his professional expertise with his passion for theater to give children with disabilities an opportunity to experience the performing arts. Following the advice of Penguin parents in Peoria, Dr. Morgan created a replication process to bring the program to communities around the country. There are currently multiple Penguin Projects across the US.

Kathy is the other half of the Morgan team, and serves as the assistant director of the Penguin Project. She also provides technical assistance regarding business activities and box office management.
She is a favorite among the children and families of the Penguin Project as a teacher, guide, and friend. Kathy trained as a classic ballerina in Chicago, but then “retired” to be a full-time wife and mother.She was introduced to community theater after the family moved to Peoria, and has performed extensively as an actress and a dancer in area productions over the past 25 years. She has also served as assistant director for many community theater productions. Kathy was the box office manager for Cornstock Theatre from 1991-2000. During her tenure, she was well known to patrons and box-office volunteers for her easy smile, keen sense of humor, enthusiasm, and commitment to excellence. Kathy and Andy have three daughters, all of whom have been involved in theater, and six grandchildren. 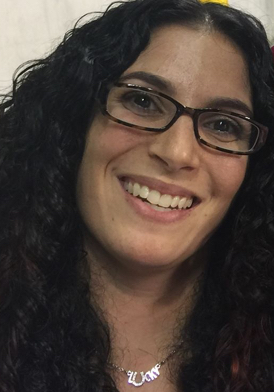 Lindsay has been involved in The Penguin Project since the beginning.   In 2011 she took over as the official choreographer for the program and has never looked back.  As the Morgan’s youngest daughter she has been active in community theater her whole life, but nothing has been as rewarding as The Penguin Project.  Lindsay is the founder and CEO of Service Partners Information Co. and lives with her husband and 2 children in Mundelein, IL. 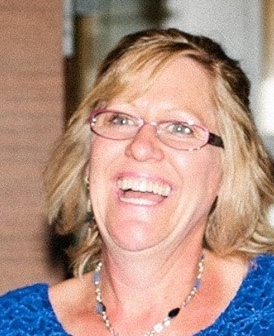 Kim is the Music Director of the Penguin Project. She joined the team in the second year with “Music Man, Jr., and has been invaluable as a member of the production staff since then.
She always has a ready smile and encouragement for everyone around her. Kim is originally from Canada, and has been in Peoria for 8 years. She is active in the Peoria theater scene, performing and directing for local community theatre groups, home school groups, and her church. She has three children – Laura, Trevor, and Michelle – two of whom have been involved as mentors. 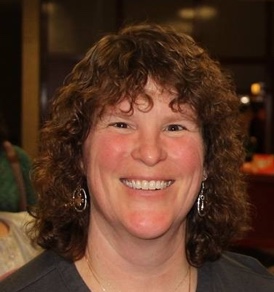 Tracie is the Production Secretary of the Penguin Project. She is responsible for coordinating all aspects of the program and is the “glue” that holds us together.
Originally, she was just an observer, listening to the children sing, but she came on board after seeing our need for someone to organize our activities. She treasures her time with the program and comments: “The children and their families are amazing, and fill my heart with many wonderful memories.” When she is not involved in the Penguin Project, she spends time with her husband Wayne and son Grant-Thomas, teaching at “Little Lambs,” and volunteering at Peoria Players. 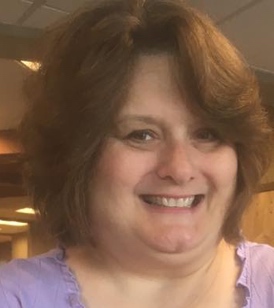 Lisa has a genuine love for children and theatre. She has been employed with Lutheran Social Services of Illinois for 16 years working in Adoption Preservation and Foster Care programs.
Children and their well-being have always been her passion. Theater has been a big part of Lisa’s life for the last 20 years. She met the Morgans’ during one of her family’s first theatrical experiences here in Peoria and an immediate friendship was born.
They have worked together on countless shows and shared many family milestones. Lisa has been primarily a production secretary in the past, but has now been bitten with the costuming bug. She is married to Jeff, mother to Chip and Molly, and a proud member of the Penguin Project production staff.